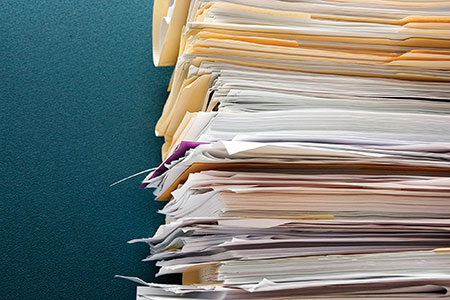 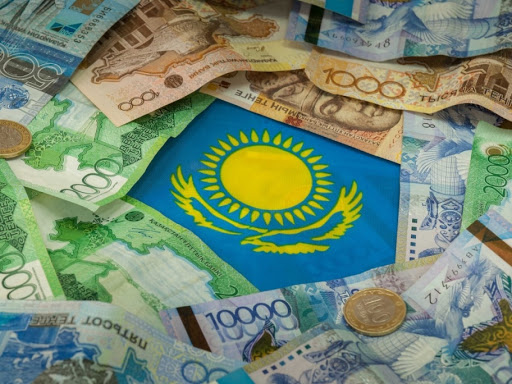 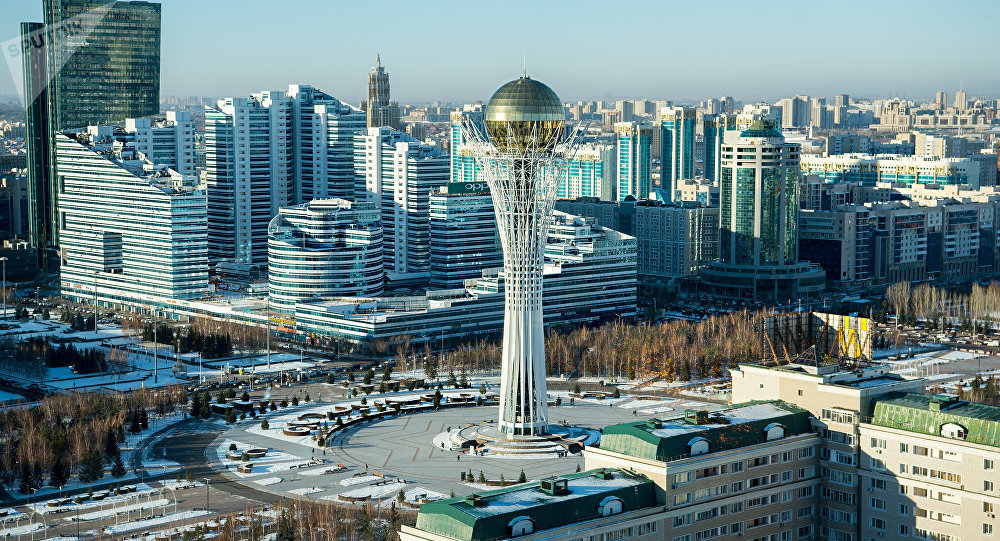 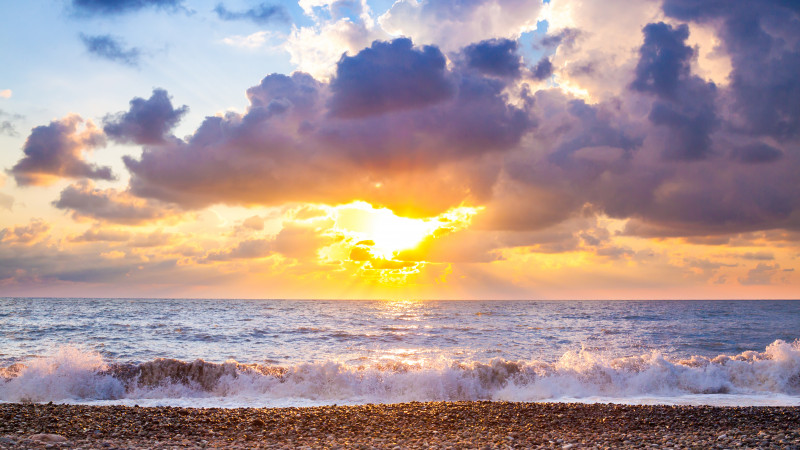 Zhanar Alchimbayeva, head of the Tourism Department of Almaty region, told how the new summer season of 2021 will change in Alakol due to the pandemic.

As it is emphasized, the prices for recreation grow annually. This year, the cost of tours to Alakol has also increased in the range of 10 to 15 percent. A number of hotels have already started an early booking campaign. Using this service, you can buy a ticket with a discount.

There are 264 hotels on the territory of the resort, which are already ready to receive guests. Of these, 15 hotels, or 4,000 beds, appeared last year, thanks to more than 2.5 billion investments. 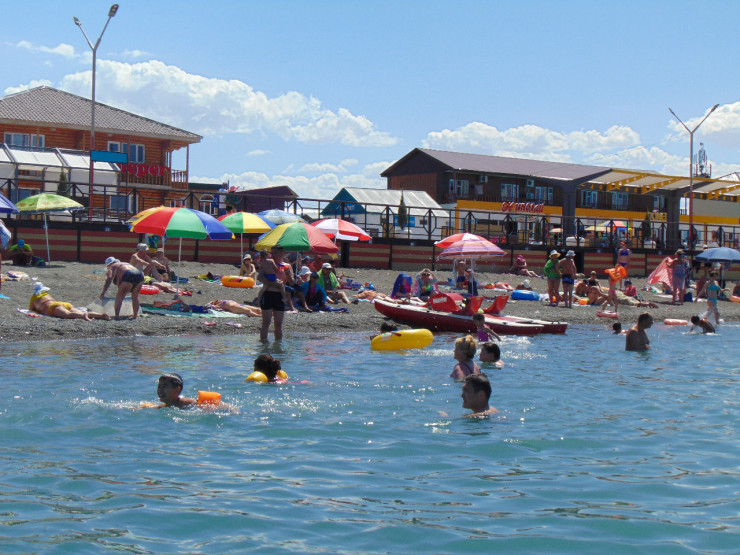 At the same time, there is also positive news. Thus, it is not planned to stop subsidizing flights to Usharal. It is assumed that the prices of air tickets will not increase.

“This season, the results of subsidizing flights have been summed up. QazaqAir will fly twice a day from Taldykorgan to the coast of Lake Alakol. The ticket price will be 8000 tenge. QazaqAir and SCAT airlines will also operate flights from Nur-Sultan and Almaty. The increase in ticket prices is not expected yet. Most likely, it will be the same – 16,000 tenge from Astana and 10,000 tenge from Almaty, ” Zhanar Galifuldayevna says.

Alakol can also be reached by train. The route is operated by Turan Express. From June 1 to August 31, it will also be subsidized. The ticket price will be 2,600 tenge for a reserved seat and 4,500 tenge for a compartment. 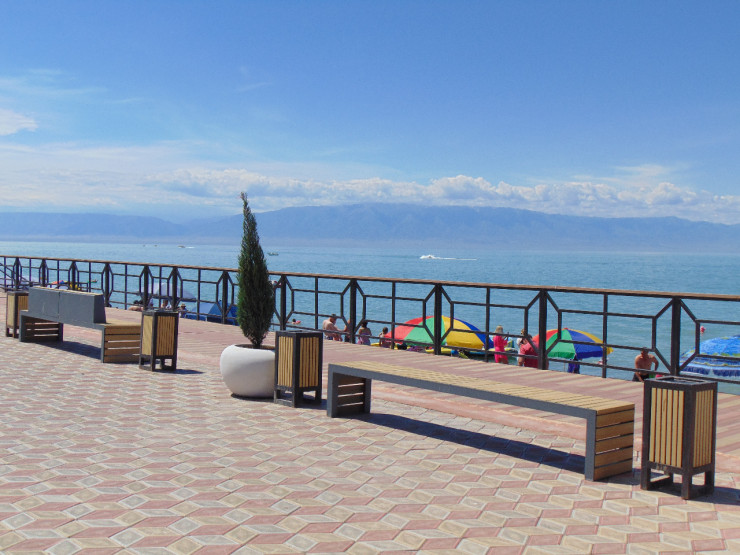 “Although in 2020, hotels were open all season, in compliance with all quarantine requirements, the number of tourists fell. In general, we have high hopes for this direction in the new year. We expect a greater influx of tourists than last season, ” the speaker concluded.

In general, as Zhanar Galifuldayevna says, the pandemic has already affected some figures. For example, in 2020, the tourist flow fell by almost 40 percent. If in 2019 the resort was visited by 1.3 million people, then in 2020 the figure fell to 798.5 thousand. 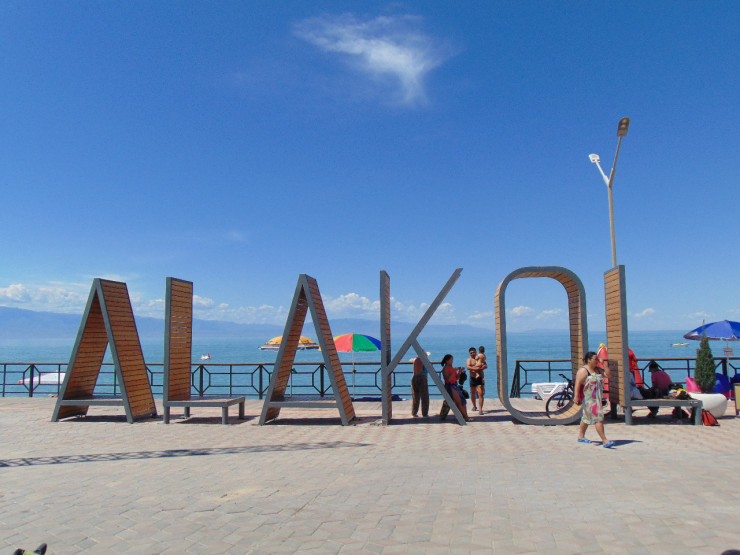 However, the appearance of the vaccine gives hope not only to world tourist destinations, but also to popular destinations in the Almaty region. In this regard, the speaker notes that the work of the resort and the existing camp sites will depend on the epidemiological situation.

“The market is encouraged by the fact that vaccination begins. In the meantime, camp sites operate with restrictions of 80 and 50 percent of the load. Based on these conditions, plans are being made for the new season,” she says.

Комментарии
With the support 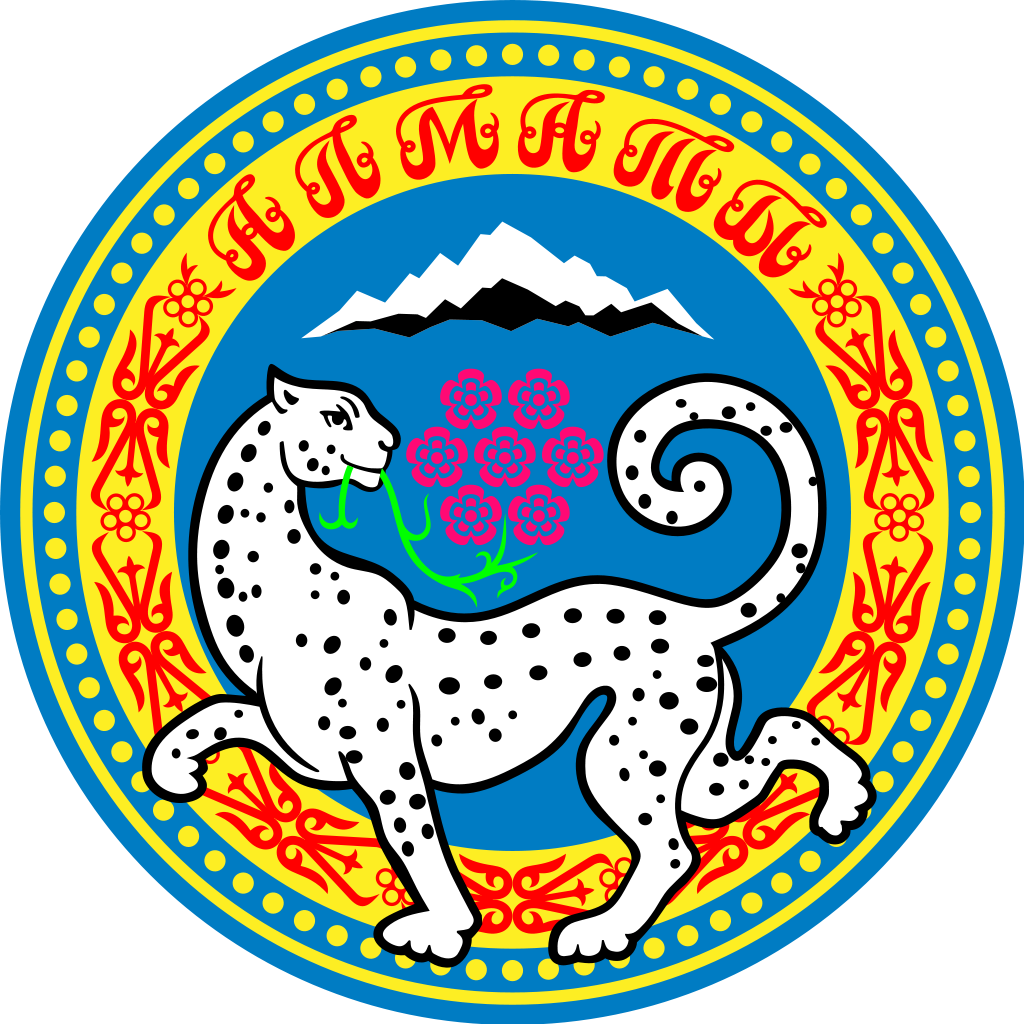 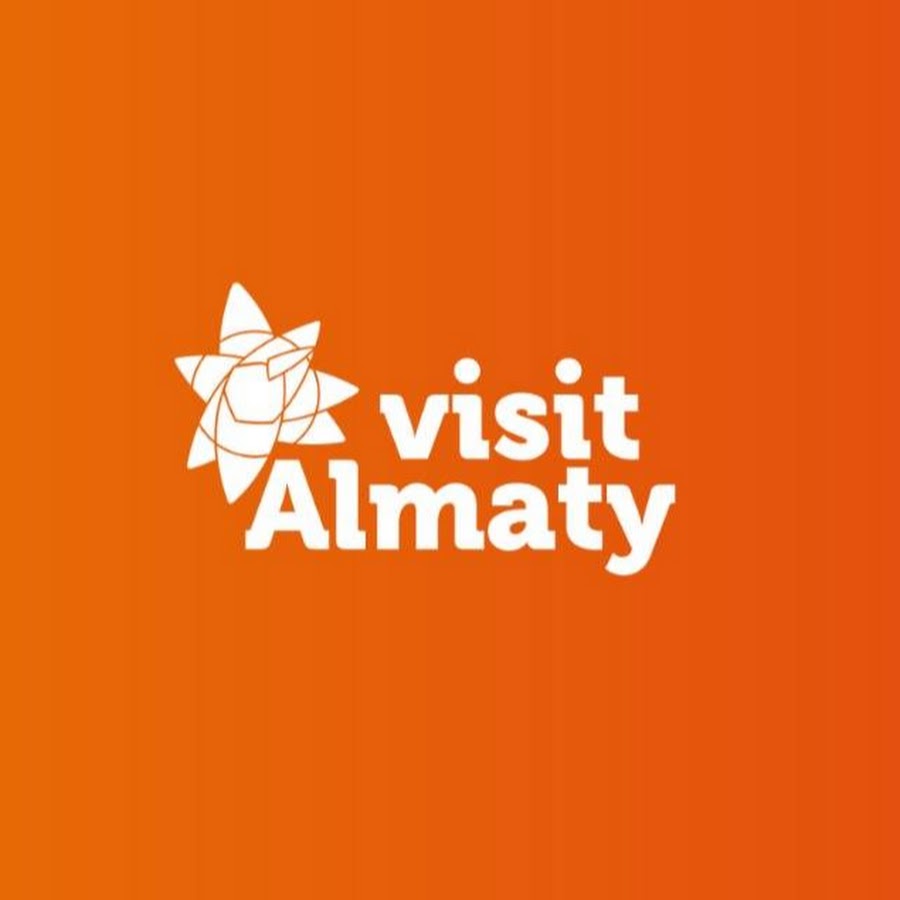